Vocational College and UGM to Win the PIMNAS 4 Years in a Row.

Yogyakarta (29/10) – Around 3,126 students who are the members of 735 teams from universities throughout Indonesia, including from Vocational College UGM have competed in the 34th National Student Scientific Week (PIMNAS) at the University of North Sumatra (USU) which held on a hybrid (online and offline) on 27-28 October 2021. 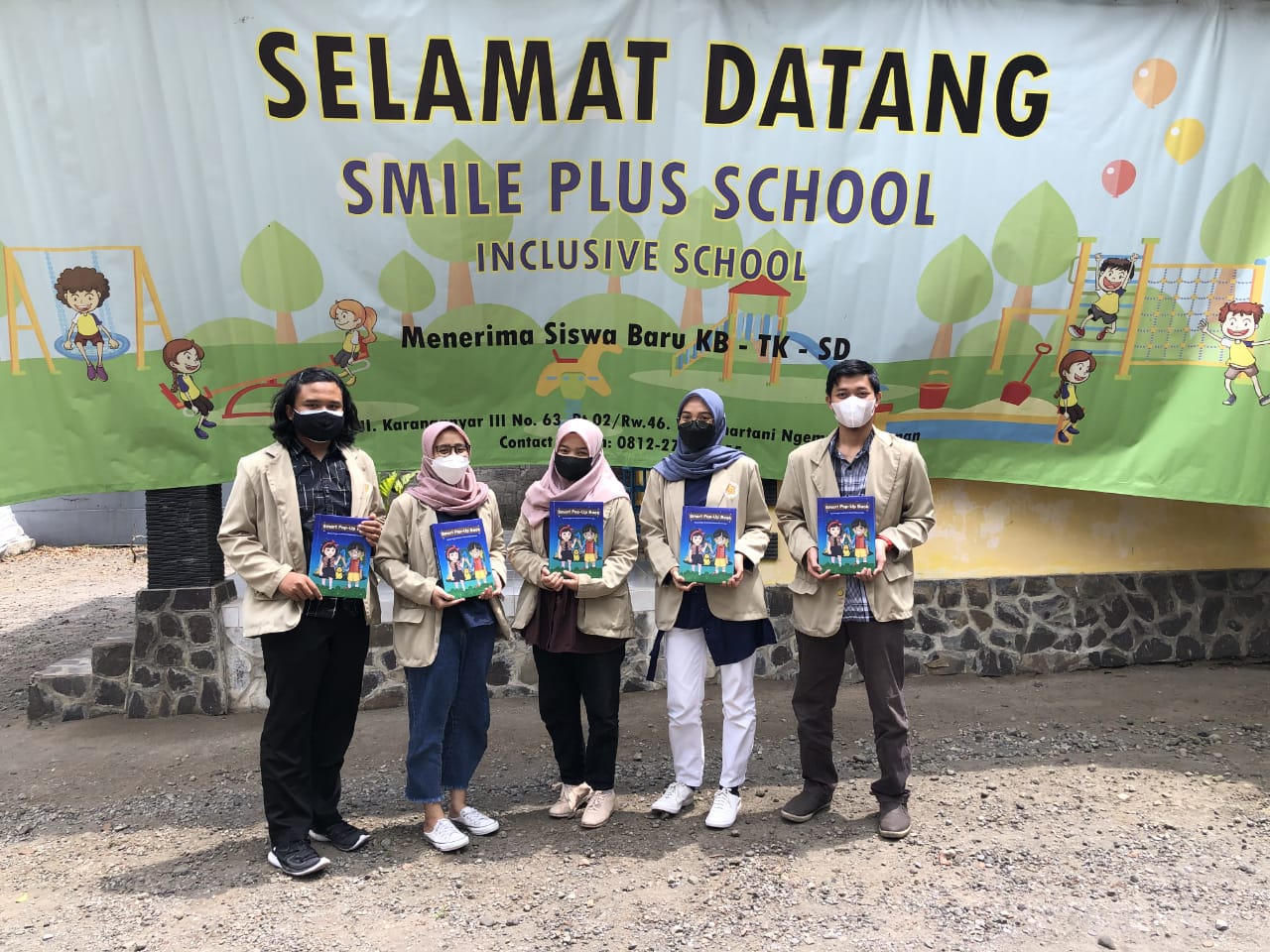 PIMNAS is a competition to find outstanding students with scientific innovations. In addition, PIMNAS is one of the agendas of the Ministry of Education, Culture, Research and Technology under an institution called the National Achievement Centre (Puspresnas).

This is the fourth consecutive year that UGM maintains the PIMNAS General Champion continuously. The SV and UGM contingents are encouraged to improve and maintain their achievements and this result is the hard work of the entire campus members to advance and innovate things.